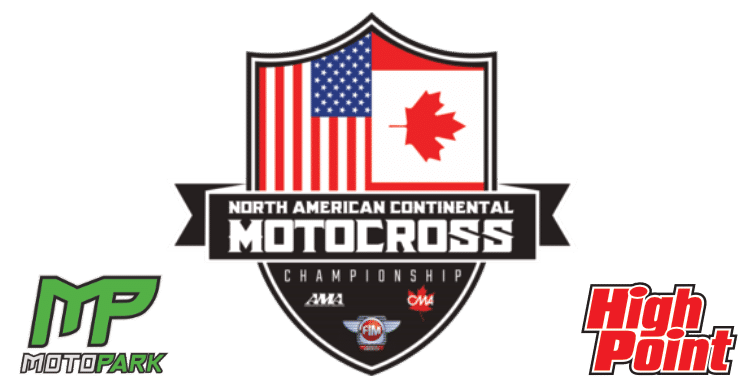 FIM North America is pleased to announce two events in 2022 in collaboration with MX Sports and Motopark. The events will allow riders to compete in Canada and the U.S. For a new FIM North America Continental Motocross Championship. The first event of the series will be held at Motopark in Chatsworth, Ontario, Canada September 10 and 11. The second event will be held October 1 and 2 at High Point Raceway in Mt. Morris, Pennsylvania.

Riders can race both events to earn an FIM North America Continental Championship title. The intent of this championship is to create a series that Canadian and American riders can compete in, against each other.

Additional Support Classes will be available at both events. Hight Point will run PAMX classes, Moto Park will run support classes similar to the PAMX series.

“This promises to be a unique opportunity for Canadian and American riders to com-pete head-to-head” said MX Sports Jared Bolton. “It’s been common to see profes-sional racers from the U.S. racing the Canadian series and vice-versa. It’s rare to see this happen in amateur racing. The goal here is to open up opportunities for riders to not only compete for a championship but visit new locations and meet new people along the way.” 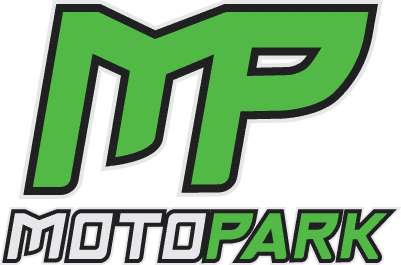